200 years ago, immigrants from Germany and Switzerland crossed the ocean to find a new life in Brazil. The king of Brazil offered lands to Europeans who wanted to cultivate plantations and to civilise the country. These colonies were small farms manured by the owner and his family. However, there was one exception: the Leopoldina-Frankenthal colony, that originated the small community of Helvécia. At a time when the institution of slavery was under a strong external pressure, the colony prospered economically and became one of the biggest Brazilian’s coffee exportation, on the strength of two thousands slaves and the support of the Swiss government. In 1888, when the abolition of slavery had been decreed, the legend says that it took a whole year for the news to reach Helvécia. Understandably enraged, the slave population rebelled and expelled the majority of european immigrants. Today the village is home to few families of German and Swiss descents. However the population is in majority of African descendance.

Helvécia is recognised as a « quilombo » – a term used to describe hideout settlements for escaped slaves. communities with this status receive special government funding. in many ways the village is an embodiment of the impact of european immigration and slave trade on Brazil’s history and culture. however, what sets Helvécia apart from other quilombos is that it was not, in fact, a refuge for escaped slaves, but that its slave population actively rid themselves of their masters.

The Black Helvetia project is a historical photographic investigation highlighting the postcolonial’s ideological and silent confrontations between European and African cultures in this overseas Helvetia, where little black girls played with white dolls and Christian evangelicals still point black culture as evil in their speech.

With Black Helvetia, the Swiss-Brazilian photographer Dom Smaz conceives that there are probably as many exploiters as victims of exploitation in his ancestral history. He also hopes to help foster an understanding of how deeply waves of global migration, whether voluntary or not, inevitably shape a local culture. 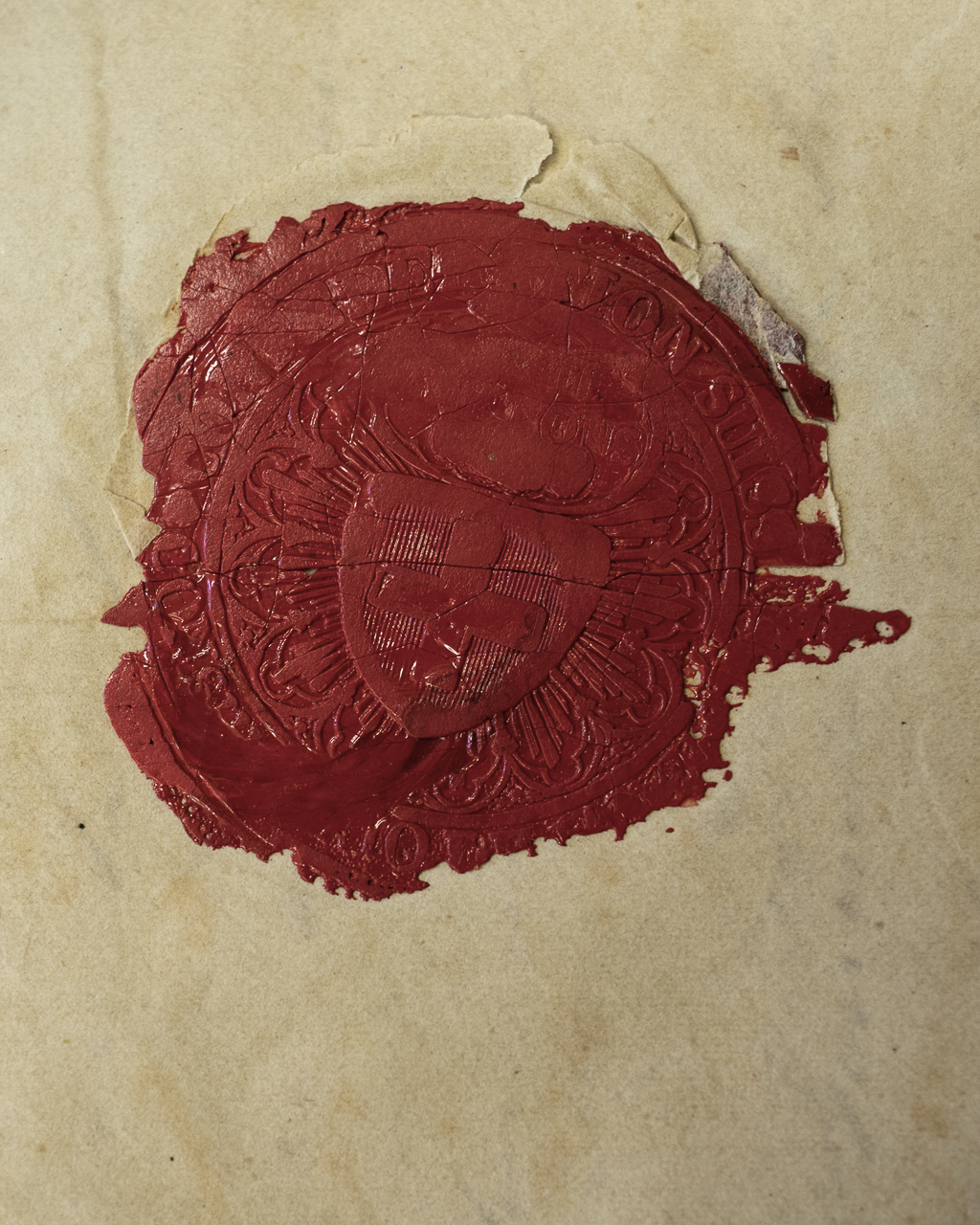 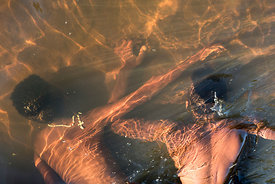 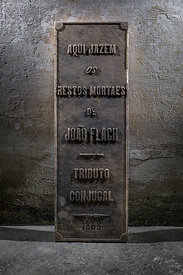 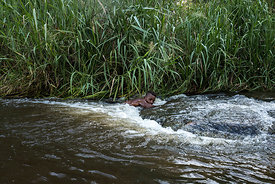 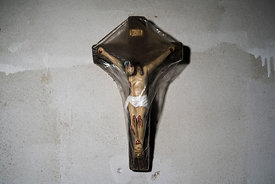 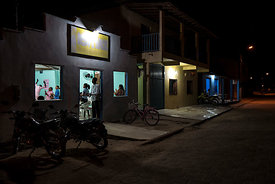 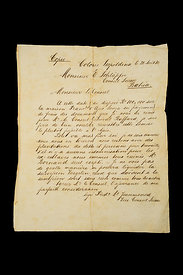 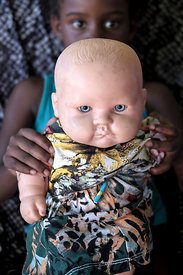 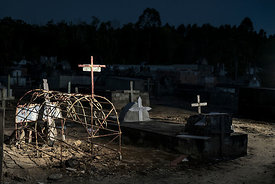